Sisters In Skydiving is a female mentorship program which is aimed helping newer female skydivers in the sport. Experienced female skydivers mentor newer female skydivers. In a sport that is primarily male dominated, us Ladies need to hep one another out. Each year, Midwest Freefall has an annual Sisters In Skydiving event. In 2016 & 2017 we organized a charity event during our S.I.S. weekend to help benefit the YWCA of Greater Flint's SafeHouse for victims of domestic violence, sexual assault and abuse. Photos shown are are the Ladies attempting to claim the Michigan State Female Sequential Record in honor of the YWCA. All photos were taken by Randy Carrico 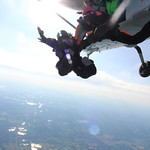 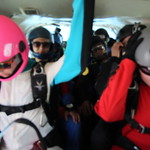 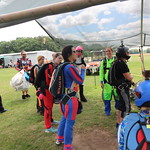 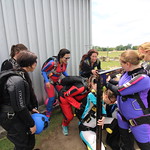 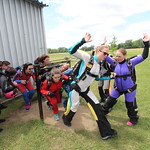 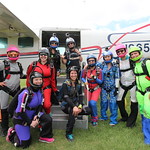 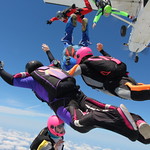 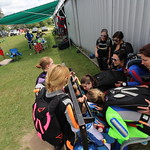 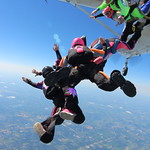 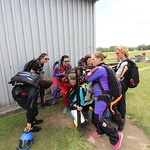 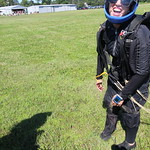 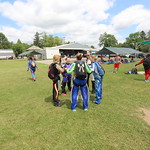 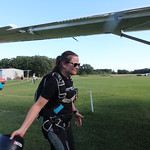 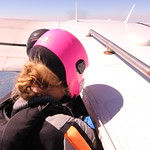 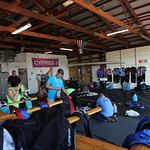 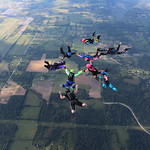 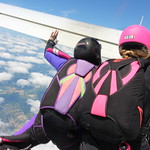 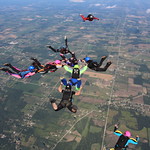 The most wild, incredible, unforgettable thing I've ever done!!!!